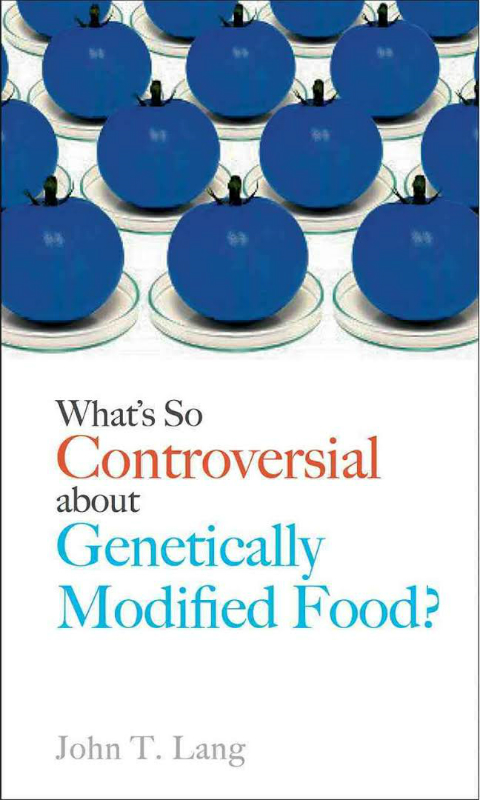 The rampant use of genetically modified food incites public debate among activists, ethicists, scientists, regulators, and industry representatives. While proponents portray genetic modification as scientific progress, opponents reframe it as a form of perverted science. But why is it so controversial? This timely and balanced book explores the many myths and arguments surrounding this extremely topical issue. Written in an accessible style, free of technical jargon, it examines the science behind genetic modification and the controversies that reflect ongoing tensions between social and political power, democratic practice, and corporate responsibility. It shows how food is deeply imbued with religious, social, cultural, and ethical meanings, which bring a variety of non-scientific debates to the forefront, and also connects genetically modified food to other issues such as globalization of food and corporate concentration.
While our modern, mechanized, centralized, and globalized infrastructure produces enormous amounts and varieties of food available at our convenience, it also produces irreducible social vulnerability and undeniable uncertainty. All those who care about where their food comes from and how it is produced will enjoy this stimulating book.

John T. Lang is an Associate Professor of Sociology at Occidental College